Christmas in Charlottetown (and admitting when I’m wrong) 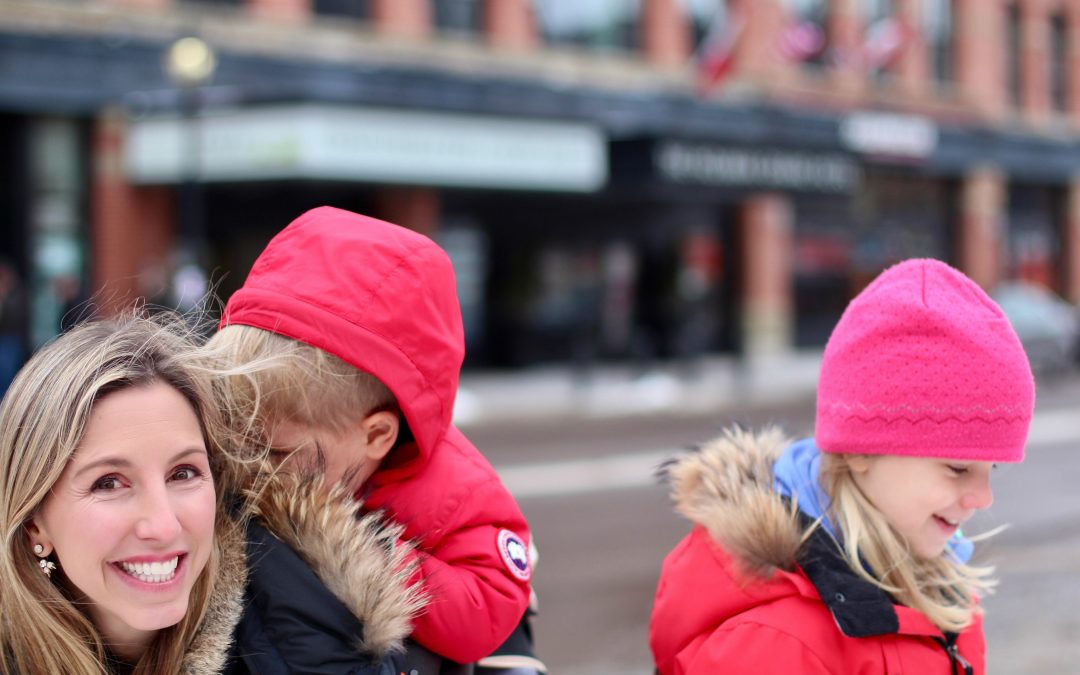 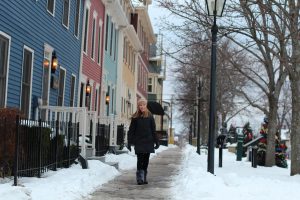 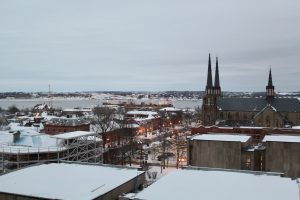 If you know me, you know about my love for PEI.  I can barely hide my shock and dismay when fellow Maritimers tell me they’ve never been there.  That said, my enthusiasm has always come with a caveat: “Be sure you visit in the summer or fall – it’s a desolate place in the winter.” (Apologies to my PEI friends and in-laws, whom I’ve just insulted, but keep reading!)

We live in Halifax and I have not been enjoying the “shoulder season,” as I like to call it.  Playing in the leaves has lost its novelty and we are still waiting for a proper dump of snow (playing in the snow never loses its novelty at the Birch residence). When I heard an ad on the radio for a “Victorian Christmas” weekend in Charlottetown, PEI (which was already snow-covered), and I immediately decided we would attend.

This is the part where I admit to being wrong.  There was nothing desolate about Charlottetown; in fact, there was never a dull moment.  We arrived at our hotel (the Holman Grand) just in time to valet park our vehicle before the street closures began for the Christmas festivities.  I have mixed feelings about valet parking because of what my car looks like after a road trip (Ewan also threw up about half an hour before we arrived, so the valet was in for a real treat). In any case, it was nice not to have to deal with parking. The Confederation Court Mall is attached to the Holman Grand, so we got the kids a quick bite to eat in the mall, and took in some live Christmas music without even needing our jackets. Later, we ventured outside to see the lighting of the Christmas tree. 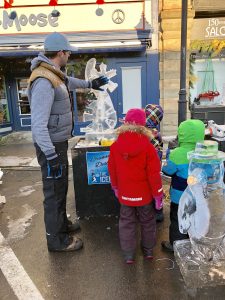 There’s more, and I’ll get to it, but I’d like to talk about how easy it is to “get away from it all,” if only for a weekend.  Get out a map and draw a radius around your home that encompasses everything that is drivable in four hours or less.  In my opinion, anything within that radius is your potential weekend getaway, and it’s so much more affordable than flying. Weekend getaways are good for the soul, and great for relationship-building.  Practically speaking, I like to ensure there are fun things for my kids to do once I arrive, so my weekend is filled with happy memories and no “I’m bored” comments from the kids.

There were certainly no “I’m bored” moments in Charlottetown.  We strolled through the Christmas market, watched an ice sculptor, visited Santa and enjoyed horse-drawn sleigh rides.  We went for hotel pool swims, listened to Christmas carollers, and Amelia got her face painted.  We also watched the Santa Clause parade from our VIP seats provided to us by the Holman Grand. Ewan fell asleep in my arms before the parade started, but he woke up on time to see Santa! 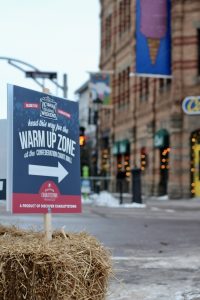 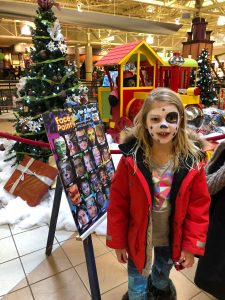 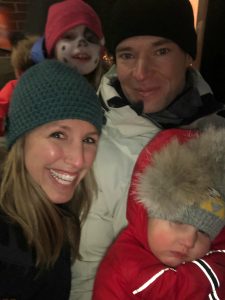 Overall, this was the perfect family weekend for us. It may have been our first time visiting Charlottetown in the Winter, but it won’t be our last! (PS – it looks like Dana is wearing an earring in the above selfie, but I promise you, he is not.) 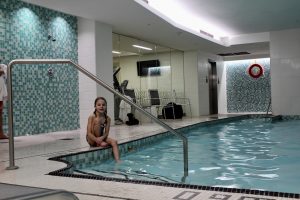 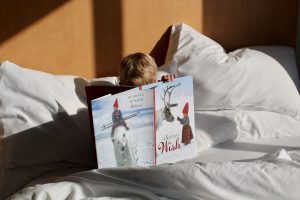