Forty and Fabulous…and Desirable? I’m not sure. 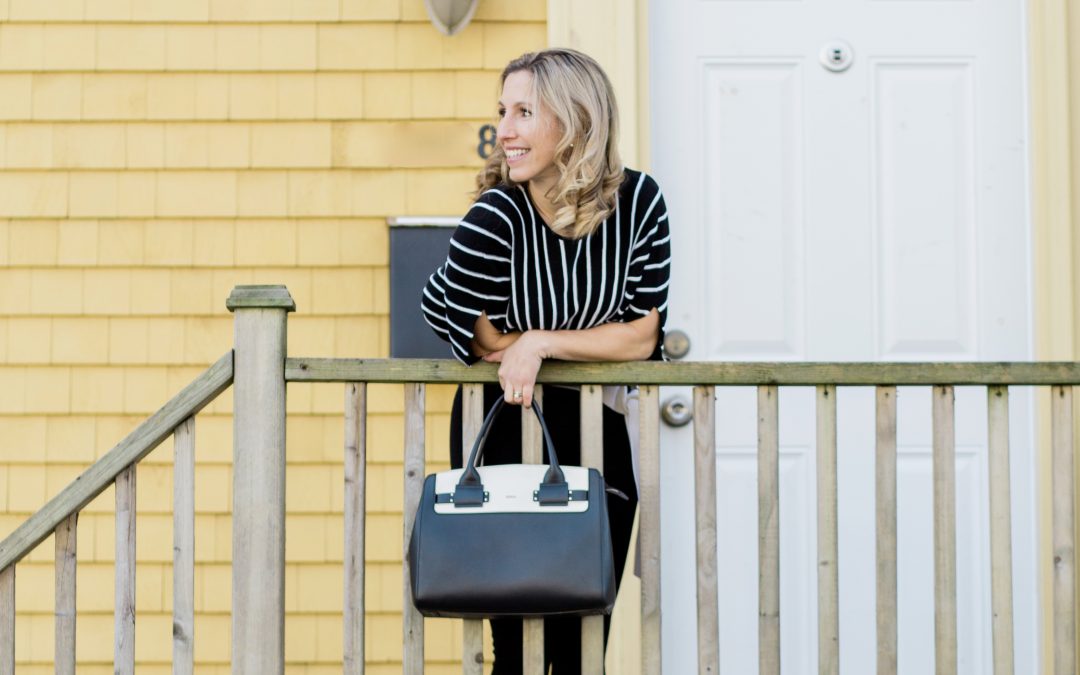 A few years ago, I sat in my colleague’s office, shooting the breeze with him and one of our other professional colleagues. Somehow the conversation went in such a way that he drew a graph on his white board, showing women at their peak of attractiveness at age 25 and swiftly declining with each passing year afterwards. I laughed, as you do to diffuse a situation when someone you otherwise like and respect blatantly implies in front of your colleague that you’re more than ten years past your prime. Although it was the first time I had seen it at the office, it certainly wasn’t the first time I’d seen that graph, and it was less funny to me with each year that separated me from the apex.

I turned forty earlier this year, and life looks pretty darn good: I have a loving family, the best of friends, and the financial freedom to re-invent myself professionally as I see fit. I’m a confident person who considers herself to be relatively likeable, but there is a disconnect, because I still don’t feel desirable.

As a young, petite blonde woman, I attracted a certain amount of attention to which I had become accustomed. I sincerely believed that people were as friendly and kind as they had always been to me, and I didn’t realize that the attention was somewhat unique until I started ageing.  People are still very nice, but not quite as nice – fewer doors held when my hands are full, and fewer smiles from strangers.

It’s a terrible thing to have to admit to yourself that your own sense of desirability is based on interactions with others. For me, it’s not a body-image issue: I look in the mirror at my body – still a size 0 but less firm and slightly tired – and I tell myself that I look good for my age.  “For my age.”  Man, I hate that expression. Any compliment that is followed up with “for your age” has just been slightly undermined. In any case, I tell myself that I look good for my age, and I believe it. I give myself a mental high-five and go about my business feeling confident – but still not desired. After all, society has taught me that I’m becoming irrelevant in this regard. I used to joke that I was a solid six out of ten who could convince people that I was an eight. I’ve stopped telling the joke, and I can’t decide if it’s because it stopped being true, or because I stopped believing it to be true (or maybe because it was obnoxious). Despite my near-absolute self-confidence, on some level, I believe what that foolish chart is telling me.

I wish I had some great epiphany to share, but I don’t. I wish I could shift my mind and release myself from the false belief that I was only desirable when I was young. I wish society would stop feeding me this lie. The best I can do is to keep confident and not give in to the voice that says I’m no longer worthy of desire. Despite having no solution to my own problem, sometimes it’s still worth having the conversation.

Here are a couple of photos of my “Forty and fabulous” :